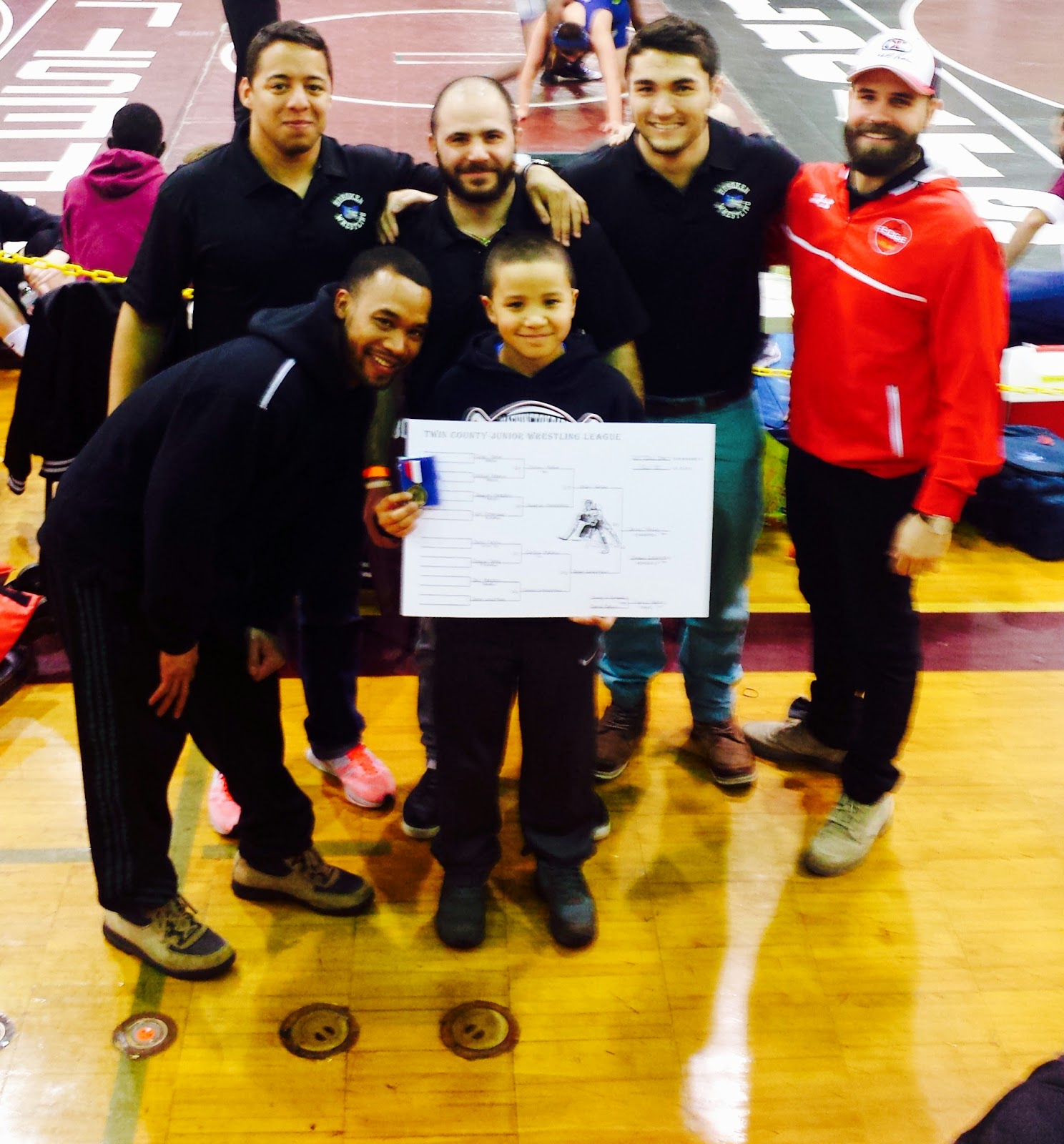 Jalen wrestles for the Hoboken ‘Sharks’ recreation team, where he also obliges as a team captain. He has over seven years of experience on the mat in his eleven years of life. Wrestling is a challenging and demanding sport that takes a lot of hard work, dedication and discipline and Jalen epitomizes this through his leadership skills.

Jalen’s dad, Fred Geter, says, “Me and his mom are beside ourselves with his progression in the sport, as well as his maturity with the way he carries himself. And we attribute a lot of these qualities to his environment and would like to thank the E2K staff with their assistance in building such a fine young man”.

Jalen has advanced to the Twin County Junior Wrestling League’s Regional Tournament which will take place this Sunday, March 1, 2015 at Hackensack High School. Explore 2000’s staff and students wish Jalen the best of luck this weekend and hope he brings back another victory! 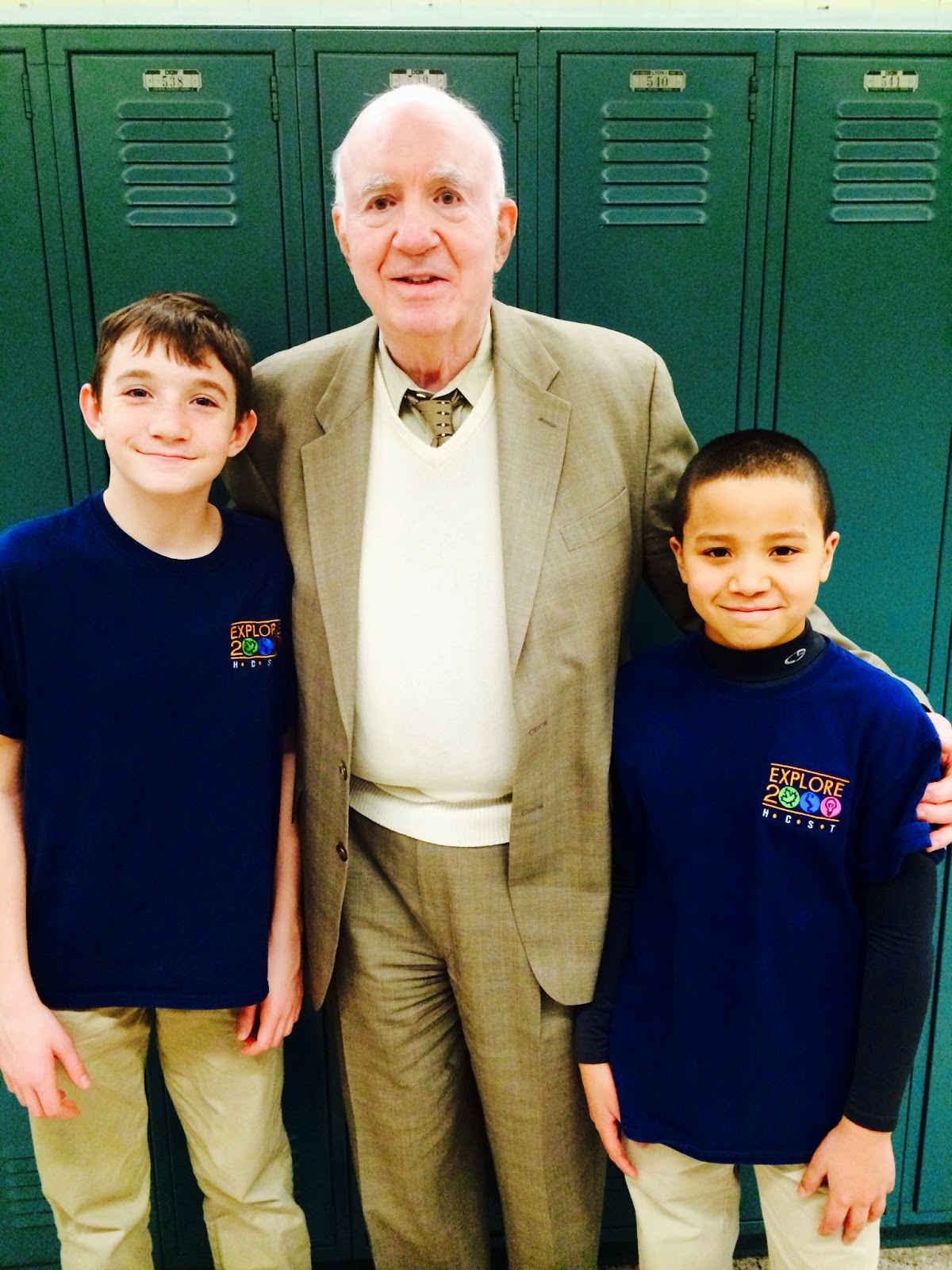